All through history girls and guys have gotten all dressed up and danced. There is just something glamorous and romantic about wearing a fancy dress or suit and going to a ballroom with an authentic orchestra for music that carries a distinctive beat of the 1950s.

The Endurance of Ballroom Dancing 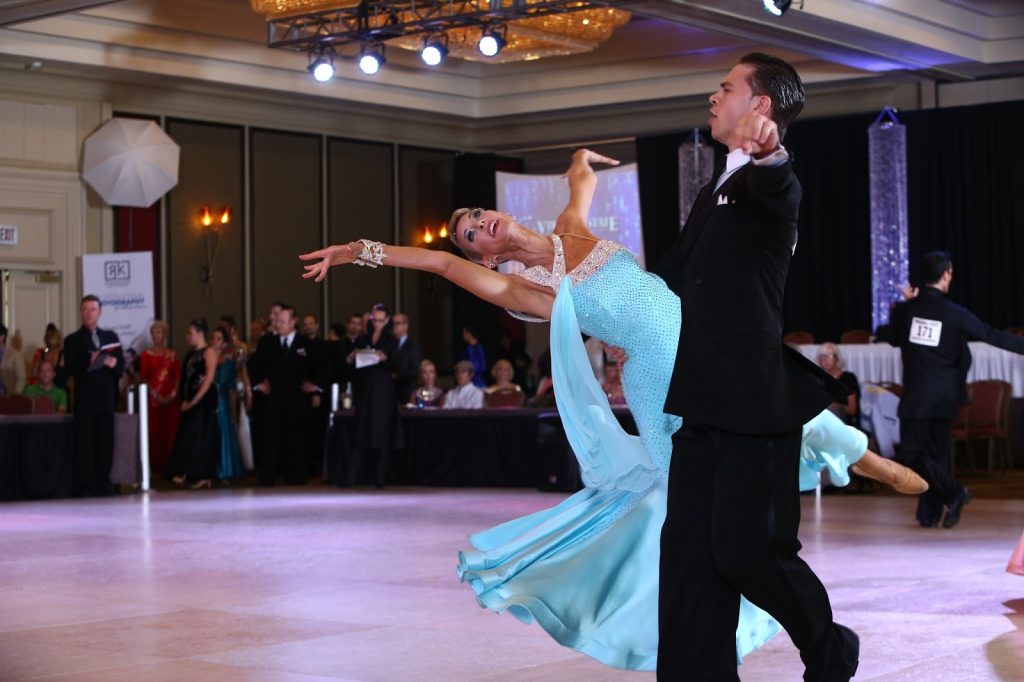 Some art forms are enduring and dancing is certainly one of them. Ballroom dancing is a pleasant hobby for some and a more serious undertaking for those involved in competitions. It has always appealed to older people but the younger generation has discovered its delights, largely due to TV shows and the movie, Strictly Ballroom.

Dance on the Ballroom Floor or Even the Senior Prom 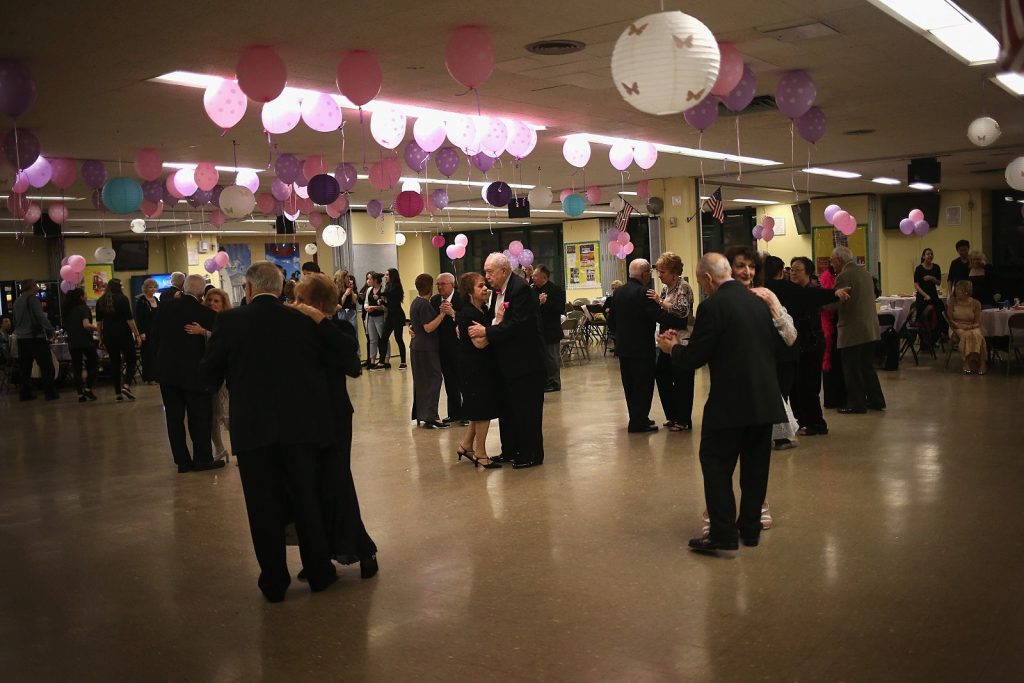 The pastime has never been more in vogue than it is today. Dancing classes are thriving. Couples want to learn how to perform the steps at their high school prom, company dinner dance or just for their own enjoyment. 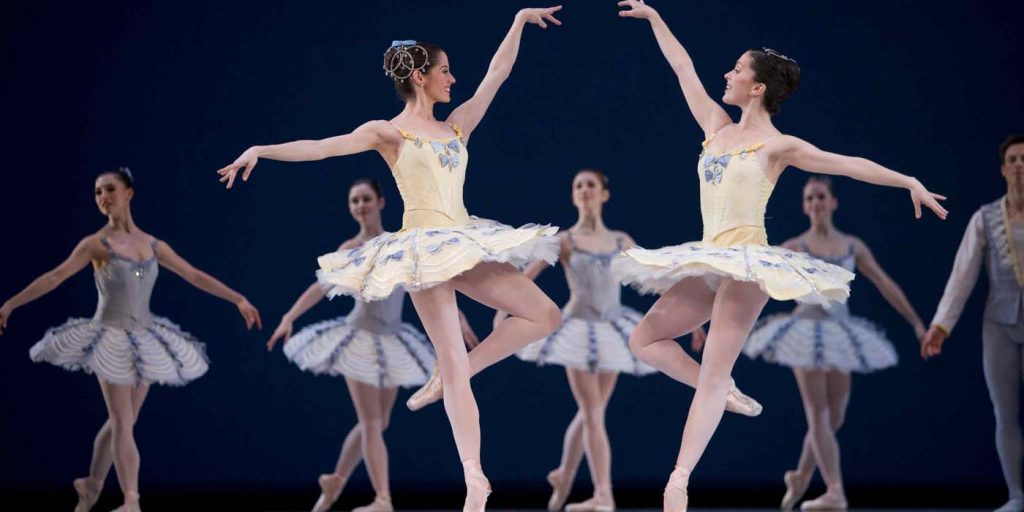 There are American Style and International Standard ballroom dancing routines and there is something for everyone to enjoy. Some choose the dances with long traditions, such as the Viennese Waltz, Foxtrot or Polka. Others prefer to strut their stuff to an American Smooth or a 1950s Jive.

Let’s Do the Rumba 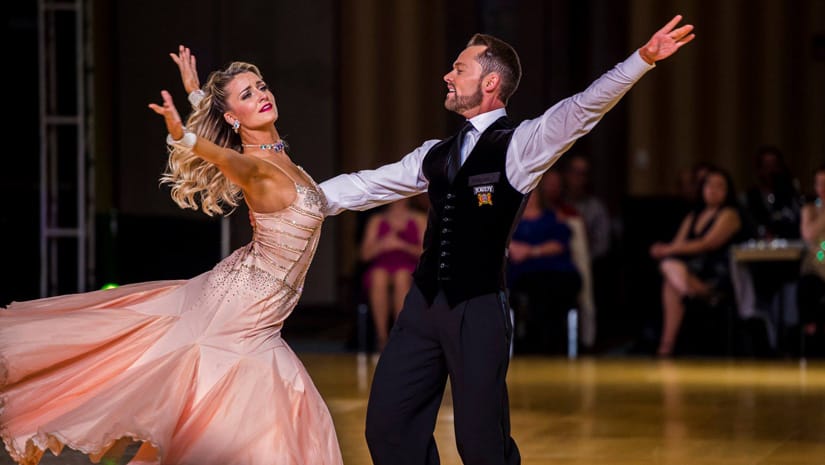 Latin music is popular throughout the world and the dances that accompany the music are in demand. These dances are a world away from the formal dances of yesteryear’s ballrooms. The Rumba, Samba, and Argentine Tango are exciting and full of energy.

All these different dances are part of the ballroom dancing scene and there are world champions in the specific dances. A professional dancer can be expected to be very impressive, no matter what kind of dance it is. 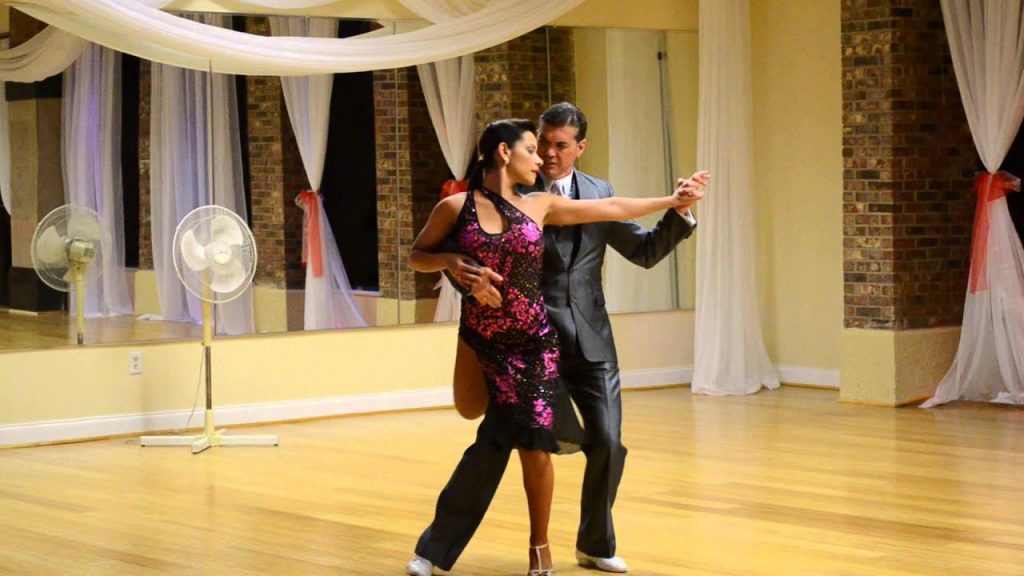 The British show, Strictly Come Dancing, produced by the BBC has proved immensely popular. It began in 2004 and was an instant hit. The audience likes the format of pairing a professional dancer with a celebrity who then perform in front of a panel of judges.

How to Choose the Right Shoes For Your Store for Resell

The celebrities are a mixture of actors, sports stars and TV personalities. The series has been complemented by Christmas Specials and some of the participants went on a national stage tour at the start of 2008.

Dancing with the Stars 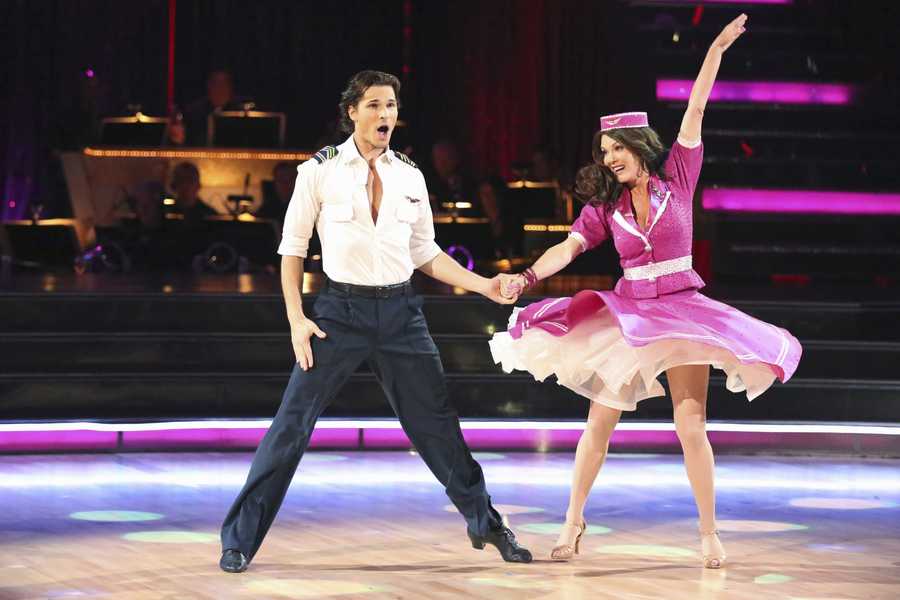 The BBC format has transferred to other parts of the world, including South America, Australia, South Africa, and the USA. Usually titled, Dancing with the Stars, there are also versions in China, Japan, and Malaysia. The popularity of ballroom dancing was confirmed when the franchise was reported to be the most popular television show in the world in 2006.

In 2007, the first Dancing with the Stars World Championship was held and the host nation, Mexico won first prize. The shows have also spawned books, video games, and DVDs. The current hosts of the American Dancing with the Stars are Tom Bergeron and Samantha Harris. Past celebrity performers include Jane Seymour, Jerry Springer, Wayne Newton, and Marie Osmond.

So, no matter if you are a participant or a spectator, ballroom dancing has won the hearts of Americans and others around the world who appreciate a good clean dance.